Thinking about Apprenticeships? Get started here with some facts…

What is an Apprenticeship?

An Apprenticeship is a work-based learning programme where the Apprentice is employed by a business and is working towards a specific, recognised qualification.

What age do I have to be to do an Apprenticeship?

Anyone who has officially left school (Last Friday in June at the end of Year 11) can become an Apprentice and there is no upper age limit.

How long does an Apprenticeship last?

How do Apprenticeships compare to going to University?

It depends on the job and what skills and experience levels you need to do that job. Apprenticeships are now available at levels equivalent to GCSE right up to Post-Graduate levels through Higher Apprenticeships and are absolutely a viable alternative. You can also study for a degree whilst doing your Apprenticeship with a Degree Apprenticeship. A recent employer survey listed 'Higher Apprentices' as the most valued desirable recruits among business. However what’s most important is to understand which route is best for you to get to where you need to.

Will I earn a salary?

Yes, of course. You have to be employed to be an Apprentice. There is a National Minimum Wage for Apprentices of £4.30 per hour (rising to £4.81 in April 2022) for those aged 16-18 and for the first 12 months of their Apprenticeship for those aged 19+, however most businesses pay more and the levels vary between job types.

Will I have to pay for the training?

No, as an Apprentice you should not be expected to pay for the cost of your training. Government funding for the 'off-the-job' training of an Apprenticeship is available depending on the sector and the age of the Apprentice. Additional and/or on-the-job training is generally the employer’s responsibility.

Do Apprentices have a special contract?

In April 2012, it became law that an Apprentice Agreement must exist between employer and employee. This can usually be achieved with a standard statement of particulars, a contract of employment or a letter of engagement. For more information on this, go to https://www.gov.uk/government/publications/apprenticeship-agreement-template.

Will I have to go to college one day a week?

Not necessarily. Your  ‘training’  will  be  supported  by  either  an  independent  training  organisation  or through a college, and they will decide how that works. It is common for an Apprentice to go off-site one day per week, but it is also common that some Apprentices go on ‘block release’ where they do lots of training days at once, every few months. Some Apprentices do almost everything in the workplace. It really depends on the type of Apprenticeship!

What happens once the Apprenticeship is finished?

An employer is not obliged to find another position for an Apprentice once they complete their training, although most employers see the value in retaining the skills and experience that they have helped their Apprentice gain during their Apprenticeship.

What qualifications do I need to start an Apprenticeship?

There aren’t any fixed rules and different Apprenticeships will have different requirements, depending on the job type and level of qualification. You will find though that having GSCE grade C in English and Maths will ALWAYS be useful!

I’ve already got a job. Can I do that as an Apprenticeship?

It depends on what type of job it is but it’s quite common for people to ‘convert’ an existing job into an Apprenticeship.

What if I can’t find training relevant to a specific job role?

There are around 300 types of Apprenticeships covering more than 1500 job roles so the chances are you will find something relevant. However there are always some jobs or trades that are so specialist or rare that specific Apprenticeship training is hard to find. In this scenario, you could always think about whether a more general Apprenticeship could be of benefit – remember that product and service training will probably come from your employer and the value of ‘on the job’ learning alongside the skills you learn on your Apprenticeship.

How do I find out where the Apprenticeships are?

See our 'Finding Apprenticeships' page for some top tips and useful links. 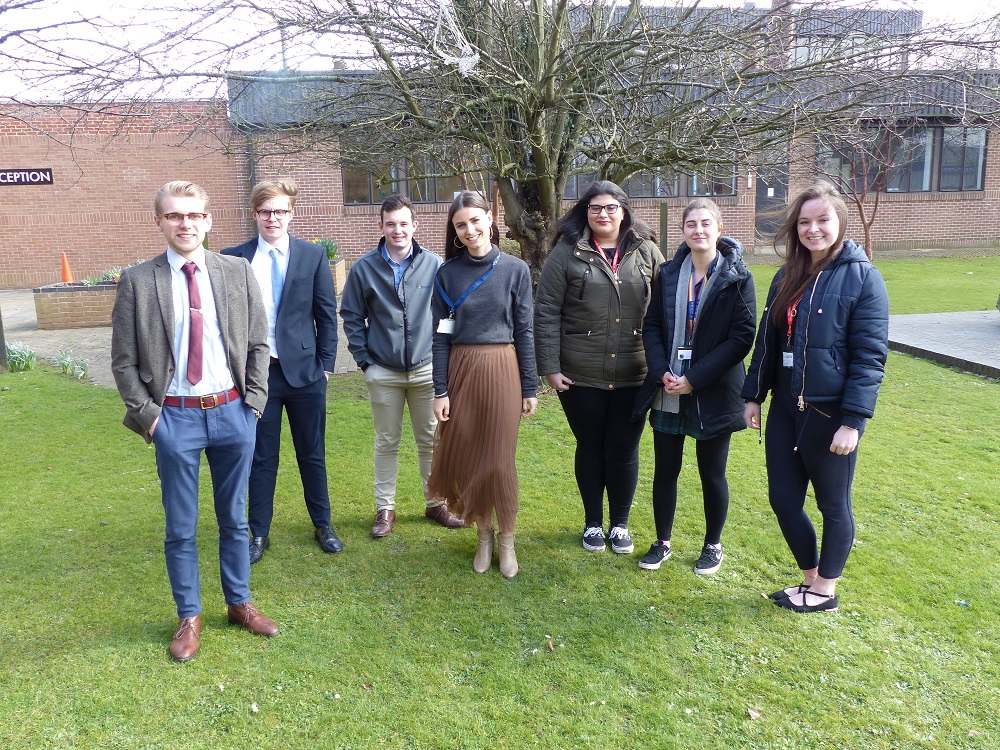 Related Links
OXME: everything for young people in Oxfordshire
The National Careers Service - advice online, over the phone or face to face
Amazing Apprenticeships - national guidance including films & webinars