The inaugural Oxfordshire Apprenticeship Awards recognised the best talent in the county with a special presentation evening on Wednesday 8th March 2017 at the Marlborough Enterprise Centre in Woodstock, during the 10th National Apprenticeship Week.

The Apprentice of the Year Award was won by Chloe Penniston, a Legal Services Apprentice at The Burnside Partnership, a boutique private client law firm based in Combe, West Oxfordshire. Chloe was also named Advanced Apprentice of the Year and was chosen as the overall winner by headline sponsors Darke & Taylor because she is an inspirational Apprentice, dedicated to her role and her team, who has quickly become an integral part of the business and a role model both for her colleagues and for businesses considering employing an Apprentice. 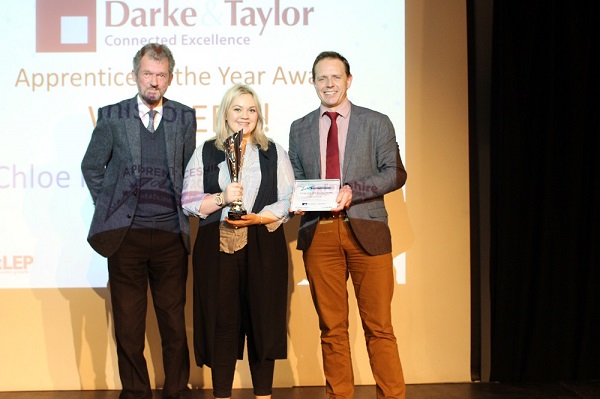 Sarah Jaycock of High Spec Composites, who sponsored the Advanced Apprentice of the Year Award, said: “Chloe’s commitment to the Apprenticeship and aspirations of how she would like to progress further are inspirational. She has demonstrated with confidence, maturity, aptitude and drive an alternative route into an admirable career. I believe she is a role model for this type of Apprenticeship.” 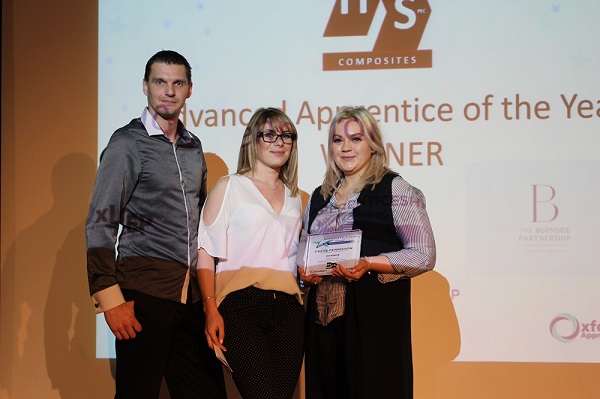 Chloe completed sixth form at Chenderit School in Banbury before starting her Level 3 Apprenticeship in Legal Services with The Burnside Partnership in September 2015, six weeks after they opened for business. She was interested in law but always thought she would have to go to university to become a qualified lawyer. When she heard about an Apprenticeships open event at the Banbury branch of Brethertons LLP, Chloe decided to go along to find out about this route into law. Chloe decided that an Apprenticeship would be perfect for her and was delighted when she secured her Apprenticeship with The Burnside Partnership.

The firm has now taken on a second Level 3 Apprentice, due in a large part to Chloe’s success. Chloe has proved a very good mentor to her new colleague, which shows her maturity and willingness to take responsibility.

Chloe is on track to finish her two year Apprenticeship four months ahead of schedule this year. She will then have the opportunity to further her legal career with The Burnside Partnership and plans to qualify as a Legal Executive. Many of Chloe’s peers, unaware of the Apprenticeship route into law, will have been at university for at least four years to reach the level she will be at. Chloe is keen to help raise awareness of this option and will be joining Oxfordshire Apprenticeships as an Apprenticeship Ambassador in May.

Chloe said: “Winning Advanced Apprentice of the Year and Oxfordshire Apprentice of the Year 2017 has been an amazing experience. I would never have thought that I could win two such brilliant awards. The whole evening was such a fantastic experience, which I will never forget! I am so grateful for everyone’s support and would like to say a huge thank you to my wonderful employers for giving me this opportunity. I could not have got this far without them or my family and friends who have been so supportive.”

“The Burnside Partnership have helped me overcome so many fears and have given me so much confidence in my work. I feel as though I have achieved so much over the course of my Apprenticeship and have learnt so many valuable lessons. Winning those awards mean the world to me and I cannot explain how happy and grateful I am. I believe the awards are a true reflection of how great my Apprenticeship has been and I would honestly recommend Apprenticeships to everyone!”

Fiona Wheeler, Partner at The Burnside Partnership, said: “We were absolutely thrilled to have Chloe’s hard work recognised at such an amazing event. Chloe is an outstanding Apprentice and has worked tirelessly to build on her skills and knowledge and to contribute to our team. We are also delighted to have the opportunity to bring awareness of Legal Apprenticeships to a wider audience. We believe that Apprenticeships are a really important alternative route to a legal career and the more potential Apprentices and employers who know about them, the better. We are very grateful to Oxfordshire Apprenticeships for their help in getting us started as an Apprentice employer and to CILEx Law School for the excellent training they have provided.” 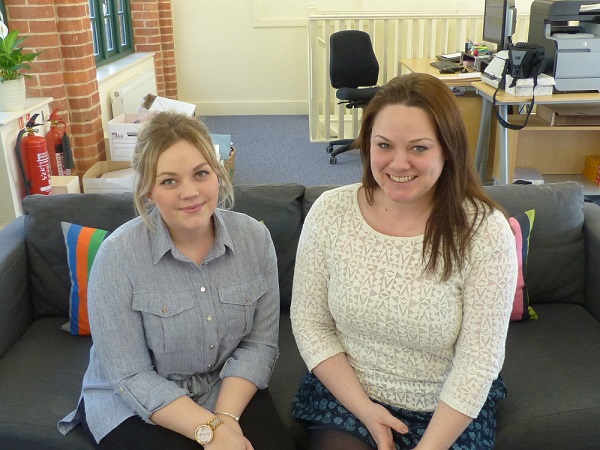 Chloe and Fiona at The Burnside Partnership office

See our Awards page for details of all the winning and highly commended Apprentices and training providers.