Year 8 students at Wheatley Park School got the chance to try a career in construction for size at a special careers event organised by the Oxfordshire Local Enterprise (OxLEP) Skills Team.

The event opened with a talk from Kate Wyatt of Oxford construction company Basil Wyatt & Sons, who told the students about the variety of roles she has held during her career in construction. Kate has worked as a proposals manager and project manager, among other things and is keen to highlight the less obvious options for a career in construction and also to encourage more women to consider working in the sector.

Students had the opportunity to learn about bricklaying and try it out for themselves with Trade School – a joint initiative from building firm Wain & Francis and ACE Training, funded by OxLEP.

They also took part in a wiring workshop with electrical contractor Clarkson Evans, to spark their interest in a career as an electrician.

Having been inspired by their hands on experiences, the students then had the opportunity to ask lots of questions of a variety of professionals from different construction backgrounds through a ‘human library’ session. One of those invited to be a ‘human book’ was Paddy Patterson, Director of Operations at The Apprenticeship & Training Company, an Apprenticeship Training Agency specialising in Construction Apprenticeships. Paddy talked to groups of students about Apprenticeships as a route into a career in construction and answered all their questions. 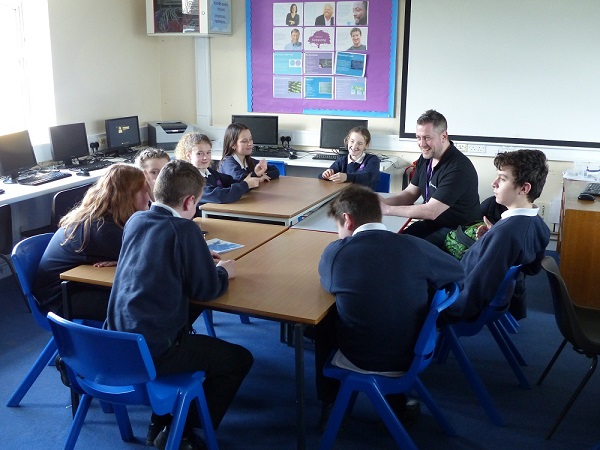 Paddy said: “A really enjoyable time with the students at Wheatley Park. I was so impressed with the enthusiasm they had for the activities they undertook and the things they learned, including the importance of teamwork and communication skills, as well as an awareness of safe working practices. Big thanks to the staff at the school and also the OxLEP Skills Team for organising the session – as one student said, “Just talking about this would have been boring, it was cool to have a go!”, which shows that actions definitely speak louder than words when it comes to inspiring young minds.”

Students left the session with a much clearer understanding of the opportunities available to them in construction and a new found love of building walls! Here’s what they had to say:

Sydney, 12, said: “I thought that I didn’t want to do something like this but now that I’ve tried it I enjoyed it and it might be something which I think doing about in the future.”

Scarlett, 12, said: “It was quite fiddly! A useful thing to know how to do. It’s not something I’ve thought about before, so it was really helpful to try it.” 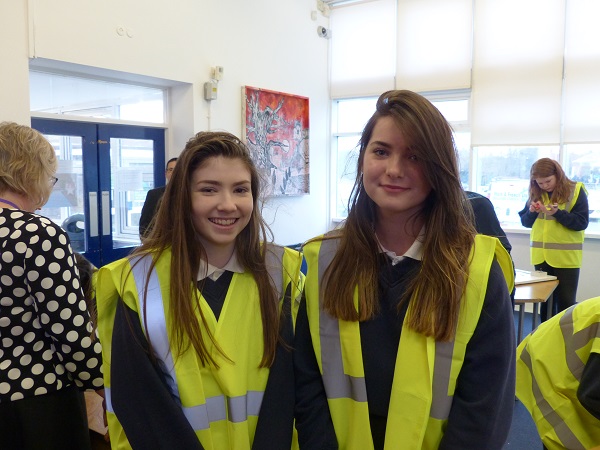 Daniel, 13, said: “I really enjoyed it. It wasn’t what I expected. I thought building houses was easy and that little thought goes into it but there’s so much more planning than I realised! It’s definitely something that I would consider for my future career.”

Taku, 12, said: “I really liked bricklaying! It was harder than I thought and I enjoyed giving it a try.” 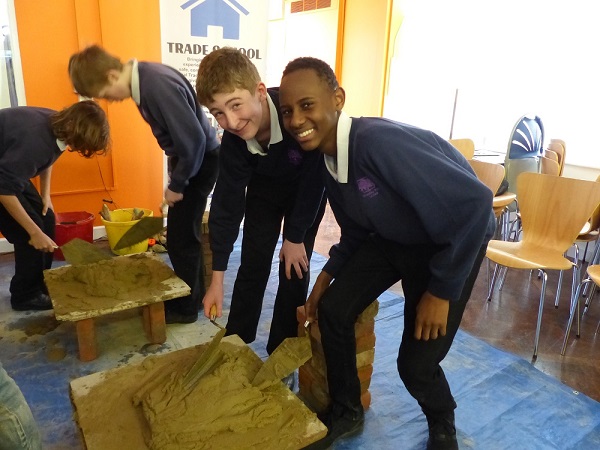 Please get in touch if you'd like to talk to us about arranging a construction taster day at your school.